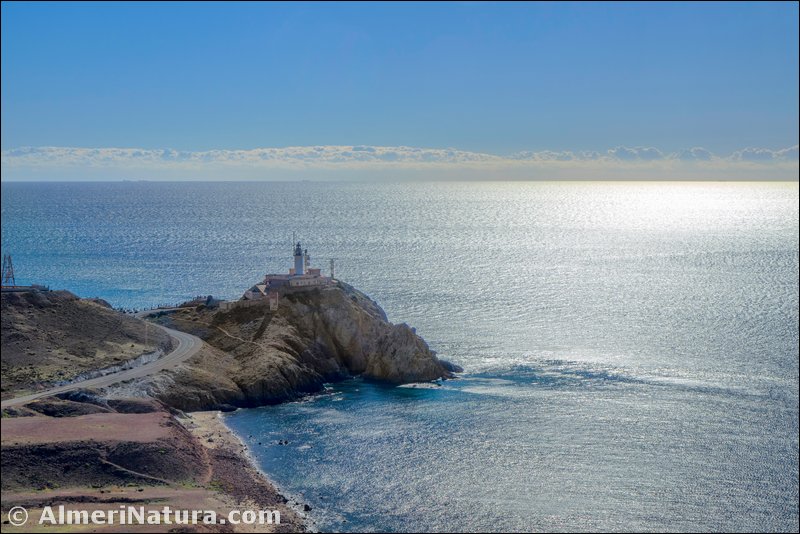 The combined maritime-terrestrial Natural Park of Cabo de Gata-Nijar, the first reserve of this type in Andalucia, is one of the Spanish natural areas given a greater number of natural as well as cultural protection statuses. It extends over an area of 37,500 ha on land and 12,012 ha of the sea. The protected maritime strip is over 63 km long, between the beach of Las Salinicas in Carboneras and Rambla de Aguas in the City of Almeria. It also extends up to one nautical mile out into the Mediterranean Sea, being the largest marine protected area of the European continental coast.

It is one of the most arid areas in Europe and one of the few protected sites of volcanic origin. Its 63 km of coast hosts cliffs and seabeds listed as being among the best on the Spanish Mediterranean coast.

The fauna and flora of the park include an abundance of species of special interest because they are endemic, have a restricted distribution, are threatened with extinction, or are essential for the normal development of the ecosystem. 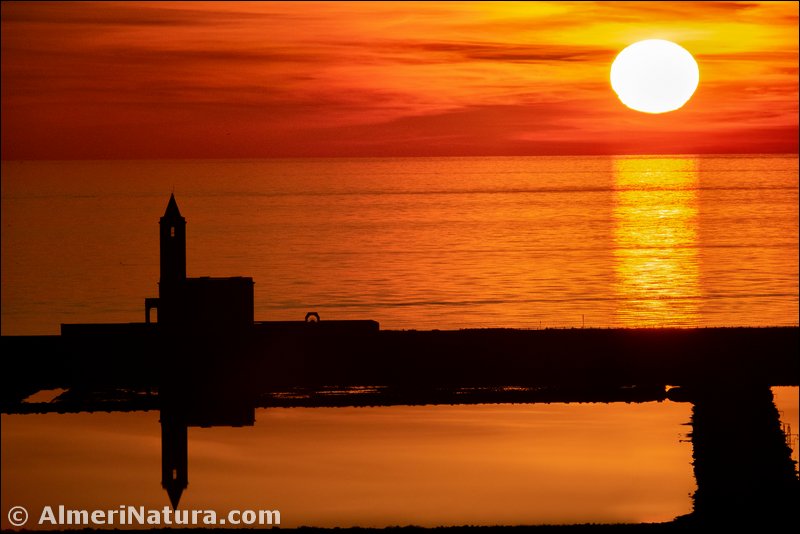 The catalogue of plants is made up of more than 1,000 terrestrial and about 250 marine species, amongst which some of special ecological importance can be found, such as Posidonia oceanica. These plants are exclusively endemic to the park: Antirrhinum charidemi, Ulex canescens y Verbascum charidemi. As to the fauna, the park boasts an impressive diversity of terrestrial and marine invertebrates. Among the terrestrial invertebrates there are more than 20 endemic species, and among the marine, most of the described taxonomic groups are represented .

The geographical location and climate here, means that in the protected maritime strip, marine species co-exist that usually live on one side or the other of the virtual border created by the sea currents between Cabo de Gata and North Africa. This does not take place anywhere else on the planet. 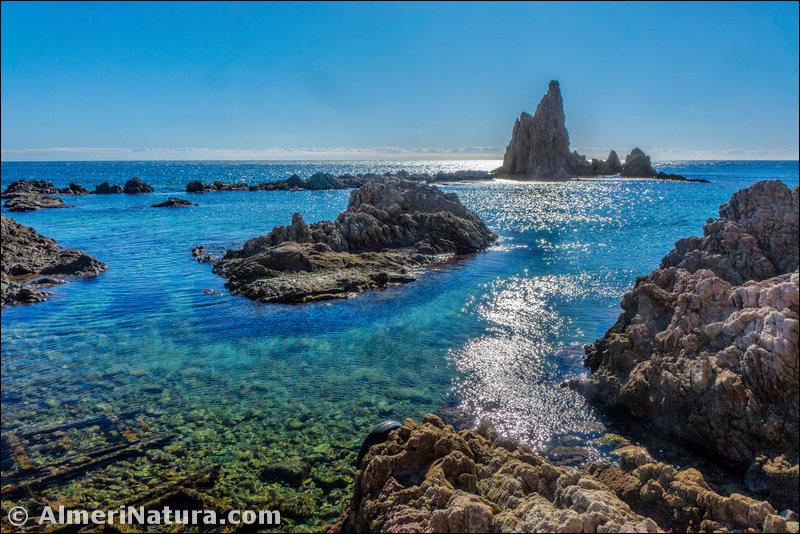 The park’s physical environment is a result of a rather arid climate, its proximity to the sea, and the volcanic geology with later sedimentary deposits. Its great value lies in the variety of interesting resources from the scientific point of view and their accessibility, which makes observation and study considerably easier. 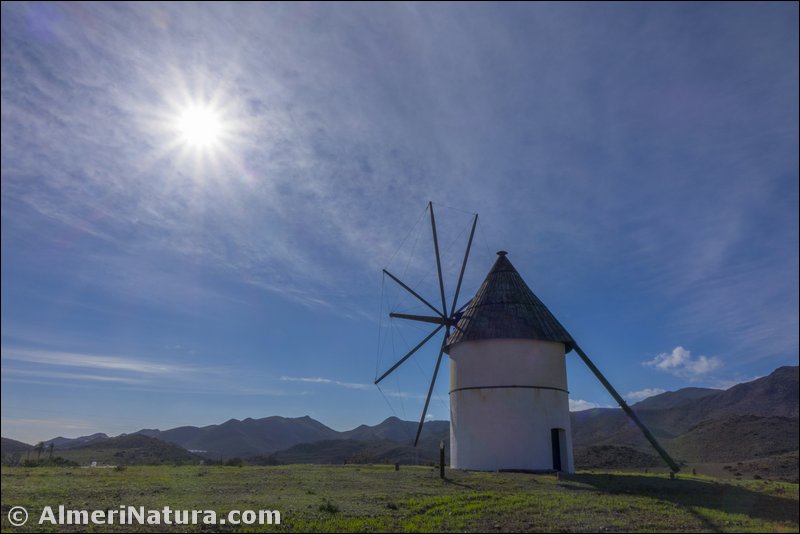 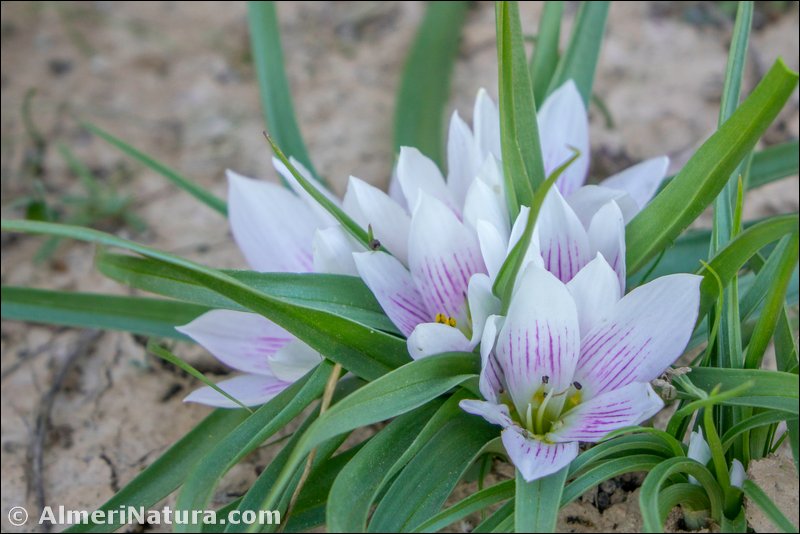