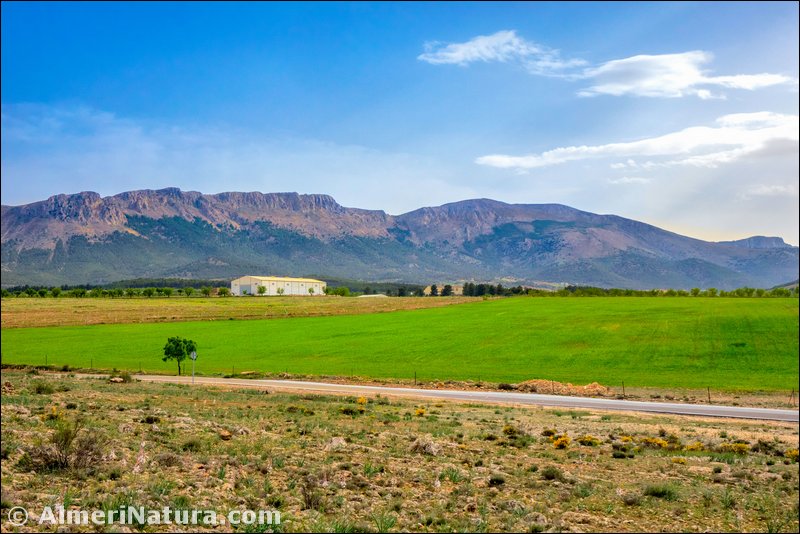 The Natural Park of Sierra Maria-Los Velez is located in the north of the province of Almeria, with an area of 22,562 ha. and maximum height of 2,045m. It covers the municipalities of Chirivel, Maria, Velez-Blanco and Velez-Rubio. The climate is Mediterranean: dry in summer with high day and low night temperatures, wetter in winter with low temperatures and frequent snowfall.

The geological characteristics of the park allow the existence of a considerable variety of microclimates and biotypes in which many different plants grow. The great biological diversity is sheltered by an extensive forest in which native larch pine (Pinus nigra) mix with reforestations of Aleppo pine (Pinus halepensis). There are references to the presence of this species of pine tree all over the Los Velez area from before the 16th century. In addition it has the “Dehesa de la Alfaguara”, the only hill with a mixture of larch pines and holm oaks which have never been cut down or ploughed up (except for two small stands reforested by man). There are also references to the presence of pine pollen from prehistoric times, found in the Cave of Ambrosio (Velez Blanco). In the reforestations, maritime pine (Pinus pinaster) was used at medium heights, such as the Umbria de la Virgen (Maria), the area where this species has developed most vigorously. 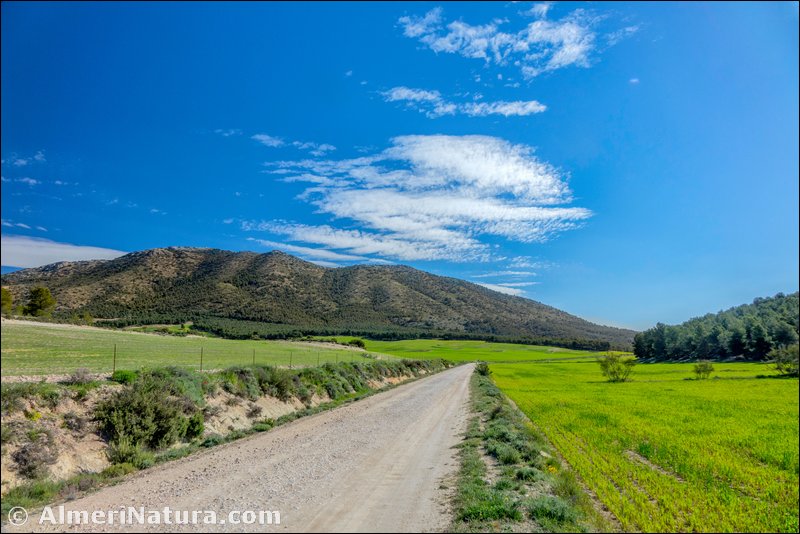 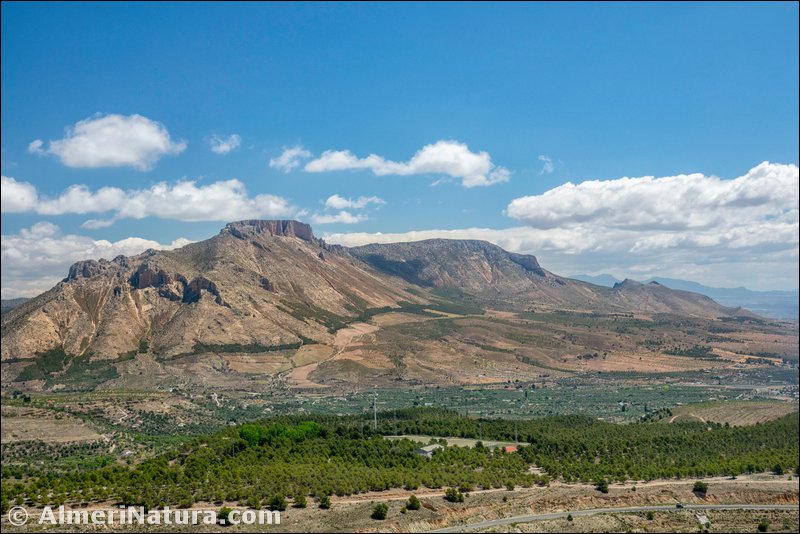 The bird diversity in this park is one of its greatest assets, with more than 100 species living permanently or temporarily here. With respect to other vertebrates their diversity is not so spectacular.

The rock paintings in the Cave of los Letreros are one of the most important acheological treasures in Almeria. In fact, a symbol that identifies this province, the Indalo, is one of the paintings depicted on its walls. It is located in the municipality of Velez-Blanco, under the shelter of a rockface in Sierra de Maria. The Indalo and another of the most characteristic paintings, known as “El Brujo”, are outstanding examples of the typical rock art in Eastern Spain. The cave is part of the “Arte rupestre del arco mediterraneo de la Peninsula Iberica”, designated by UNESCO as a World Heritage Site in 1998. 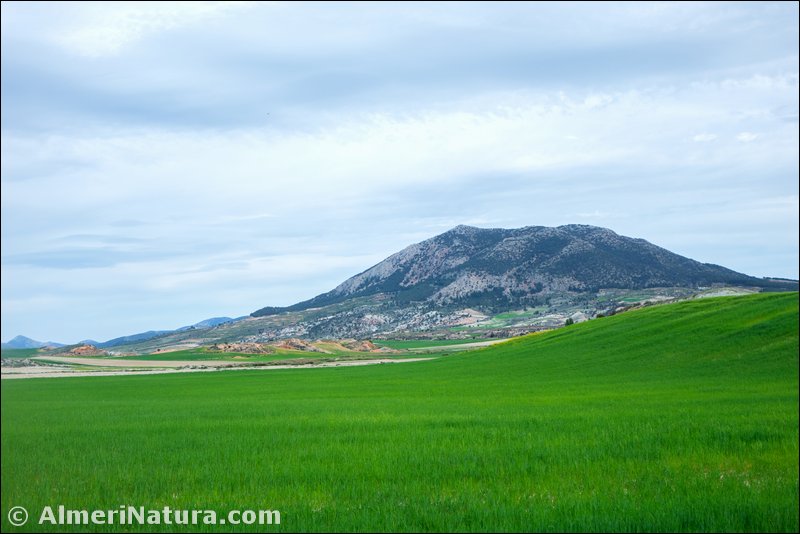 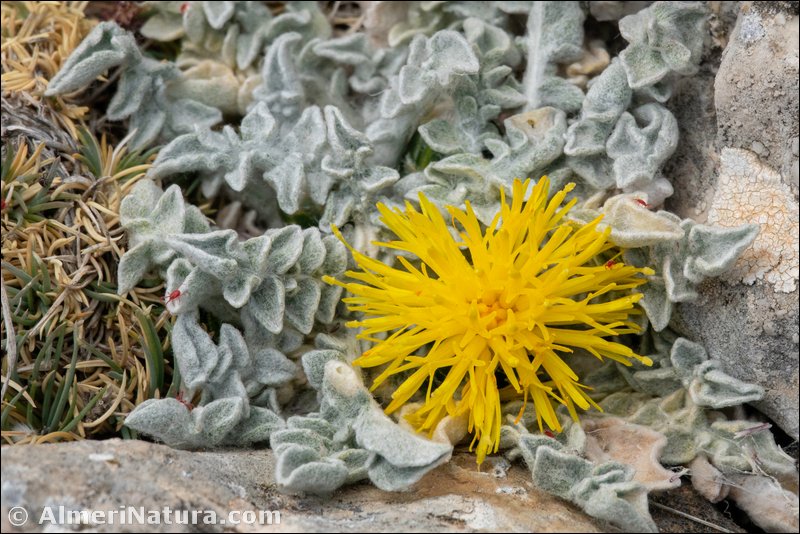