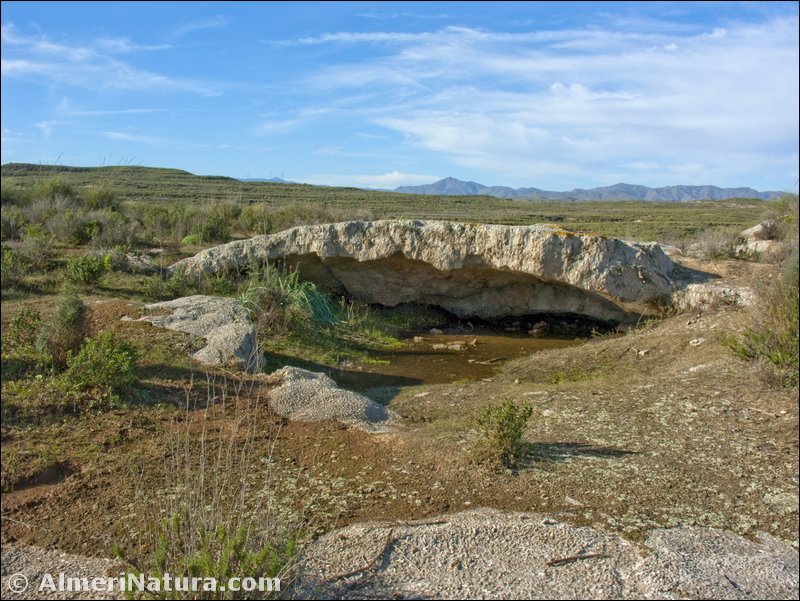 Karst en Yesos de Sorbas, with 2375 ha, is a complex of caves, canyons, dolinas, crystal geodes and other karst phenomena eroded by water in deposits of gypsum in the municipality of Sorbas.

With more than 1,000 caves, most of them interconnected, it is a spectacular universe of crystal formations: stalactites, stalagmites, columns and ‘coral’ formations. Its huge didactic and scientific value and its great speleological interest have made it one of the most important karst areas of gypsum in the world, one of the geological jewels of the planet. The system of Cueva del Agua, almost 8,500 m long, is the biggest underground system in gypsum in Spain, and second largest in the world.

Karst is produced in deposits of water soluble minerals (like gypsum or lime) in which the action of water from rivers or rainfall dissolves the rock and creates caves that, by partial collapse make dolinas, and by total collapse make canyons. The mineral dissolved by the water can re-crystalize in certain circumstances; for instance when dripping from the ceiling of a cave to the floor, it makes stalactites and stalagmites, or if it stagnates in a cavity, geodes can be formed. 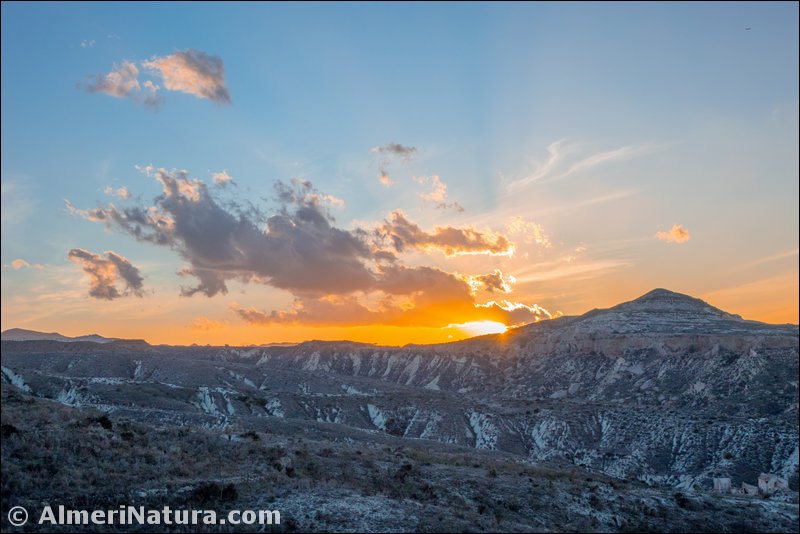 Gypsum is a mineral that easily dissolves in water, this is why the process of karst formation is relatively fast (in a geological time scale). But this speed also causes its existence to be cut short (in the same time scale), as caves rapidly collapse and the deposits of gypsum almost completely disappear. This is the reason why there are very few karsts of this kind in the world, as most of them are very degraded. The low rainfall in Almeria has caused the karst process at Sorbas to be much slower than in other places, which is the reason why it is one of the best preserved in the world.

On the gypsum live some plants which are endemic to this area: Helianthemum alypoides and Teucrium turredanum. Other interesting plants are: Narcissus tortifolius, Chaenorhinum grandiflorum subsp. grandiflorum, Guiraoa arvensis and Santolina viscosa.

Also, one of the most emblematic species of southeastern Spain can be found here: the Moorish turtle (Testudo graeca).

The Junta de Andalucia declared this karst area a Natural Area (Paraje Natural) in 1989. There are two ways to visit the karst: on the surface touring its external landscape, or entering some of its caves to see the underground world. Speleologists have in the Karst en Yesos de Sorbas, an underground paradise. 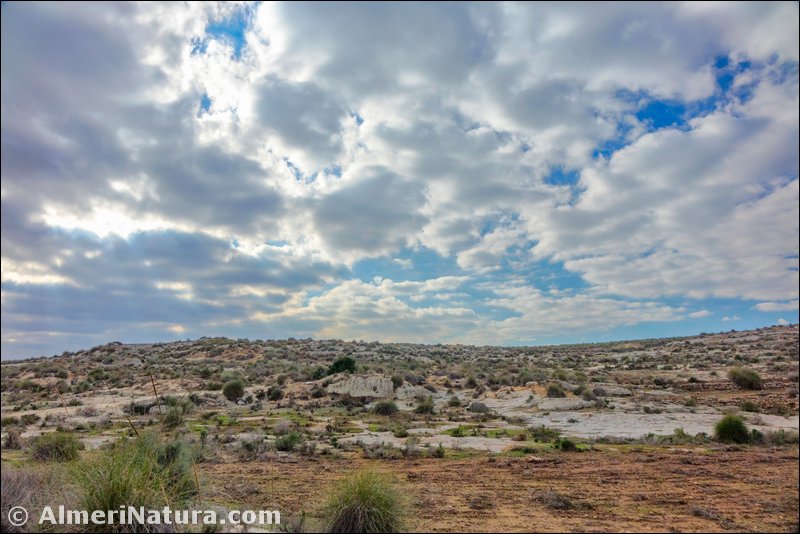 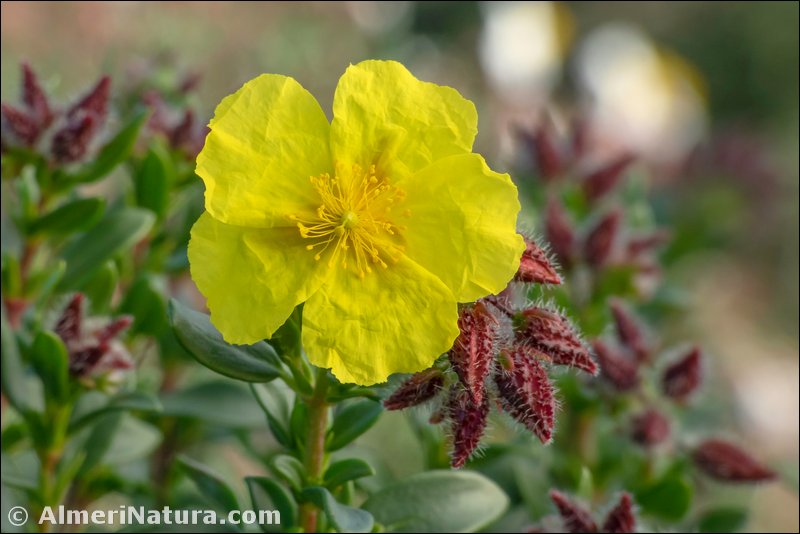