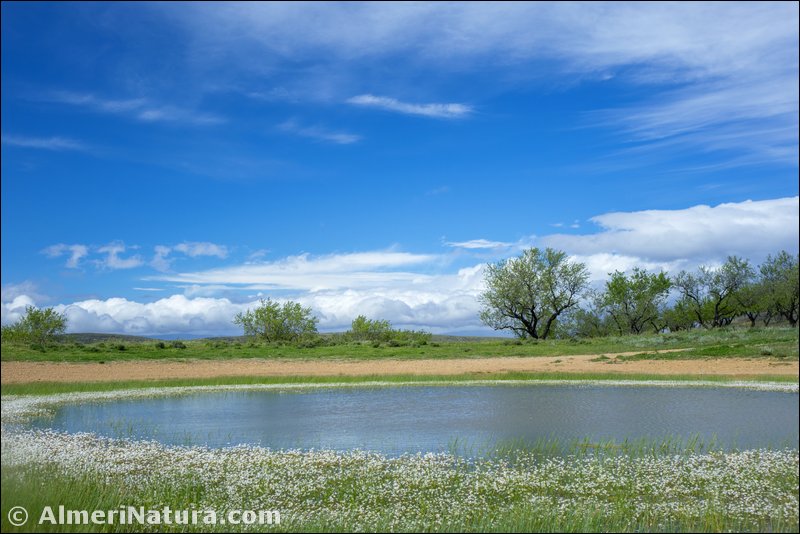 Sierra de Gador is a mountain range located in the southwestern tip of the province of Almeria. Its maximum height is 2,249m (Morron de la Launilla). Other heights are Pecho Cuchillo (1,968m.), Dos Hermanas (1,991m.), Nuevo Mundo (2,107m.) and Morron de los Franceses (2,236m.). It is 50 km long and 20 km at its widest, with a total area of 86,000 ha. It lies between the Sierra Nevada to the north, the Mediterranean Sea to the south, Sierra Alhamilla to the east, and Sierra de La Contraviesa to the west. At its foot is the “Poniente” region of Almería, traditionally called the “Campo de Dalias”. It extends over the municipalities of Felix, Enix, Gador, Alhama de Almeria, Alicun, Huecija, Illar, Instincion, Ragol, Fondon, Laujar de Andarax, Alcolea, Berja, Dalias and Vicar. The zone above 1,800m is known locally as “El Pelao” which can have very low temperatures in winter. In this cold zone can be area found vestiges of the most southern glaciation in Spain, such as seasonal pools and small lakes like El Sabinar.

The climate is sub-desert, though there are great contrasts as this range extends from sea level to over 2,000m. Especially important are the frequent and ephemeral winter snowfalls, as they refill the aquifers of its southern side. 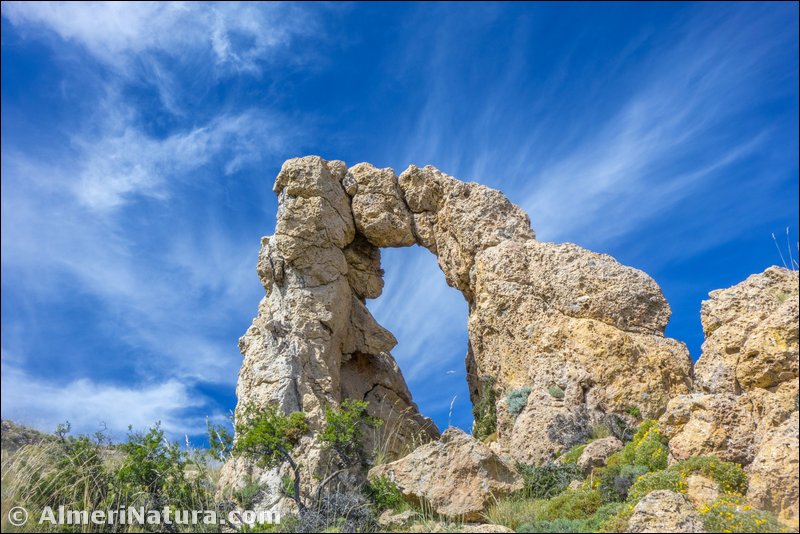 Sierra de Gador hosts a very interesting flora, so the fact that it does not have any kind of protection status is not understandable. Its main woodlands are made up of reafforestation carried out over the last third of the 20th century, though it is still possible to find wide areas of Holm Oak, and in the wettest areas, small forests of Acers and Portuguese Oak. On the summits, brooms are predominant. Of the rich and varied flora, plants endemic to this range, Alyssum gadorense, Astragalus tremolsianus, Gadoria falukei, Hypericum hispanicum and Seseli intricatum stand out.

As to the fauna, invertebrates are the most numerous group, butterflies standing out for their importance, this Sierra being listed as an area of special lepidopterological interest. The presence of more than 130 species of birds make it one of the richest zones for ornithology in the province too. There can be found raptors like the Eagle Owl, Little Owl, Short-eared Owl, Golden Eagle, Bonelli’s Eagle, Hobby, Merlin and Kestrel. Among the mammals, the most significant presence is the mountain goat, coming from the nearby Sierra Nevada. Much more numerous is the wild boar that is found all over the territory. As to small predators, along with the endangered bobcat, foxes, genets, weasels and badgers are abundant. 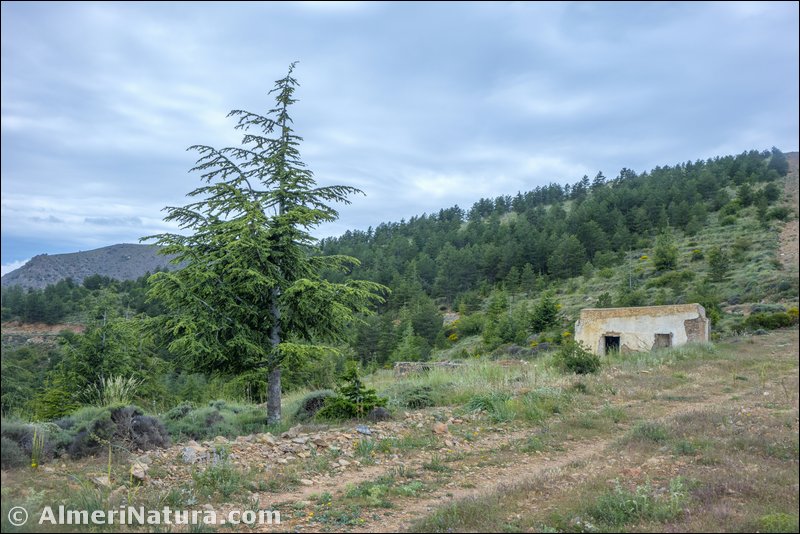 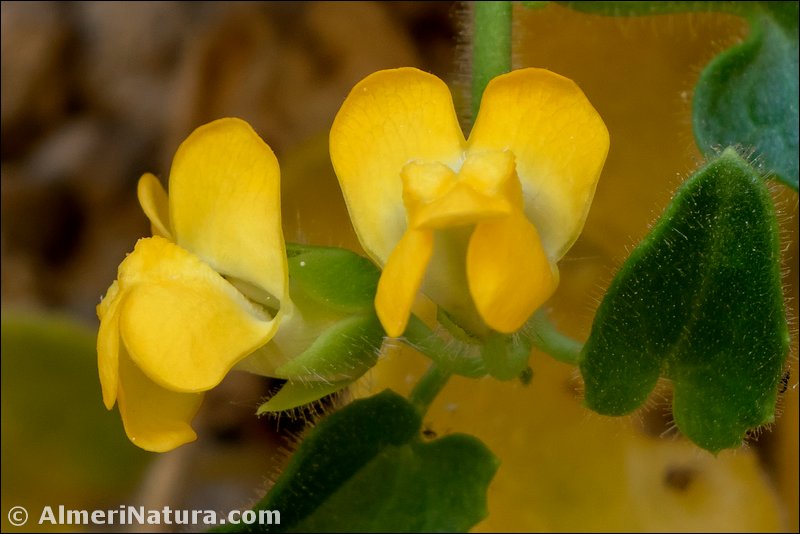